Martinelli’s didn’t always just make apple cider; after years of dedication and innovation it evolved to include the gold standard of cider available today.

Martinelli’s didn’t always just make cider. When the company was founded in the 1860s, it originally sold hard cider, soda and soda water to the locals of Watsonville. Once it had its own production facility, the sign on the building read, “S. Martinelli’s Soda & Cider Works.”

Alongside award-winning apple cider, its product line featured soda water and flavored sodas like ginger ale and sarsaparilla. As the company moved into the early 1900s, additional soda flavors were offered. This tradition lasted for over 80 years.

Soda helped the company through some of the trying times, including Prohibition and WWII. Once Sparkling Apple Cider and Apple Juice rose in popularity, Martinelli’s decided to sell its soda business in 1957. But the experimentation didn’t end there. In 1960, Stephen G. Martinelli, Jr. traveled to Europe with his wife, Hazel, to study and sample different styles of fruit, juice, wine and cider in hopes of creating something new back home. He did not live to see the outcome of his research, but his son, Stephen C. Martinelli, used his father’s experience to create a new line of alcoholic beverages that complemented the hard cider product. This included Apple Wine, pink and red sparkling wine, Old Fashioned Wassail and even Apple Jack Brandy. These products didn’t stay in production long, but they set the precedent for future non-alcoholic endeavors.

In late 1980s, S. John Martinelli decided to once again diversify the Martinelli’s product line. By this time, alcoholic beverages were no longer part of the Martinelli’s brand, but that didn’t mean they couldn’t make something everyone could enjoy. Starting with a Gold Medal Apple-Cranberry Juice blend, the company introduced new flavors to the sparkling juice line. They would later add many new flavors to the sparkling apple blend line, including Sparkling Apple-Mango, Apple-Peach, Apple-Pear, and John’s personal favorite, Apple-Marionberry. According to John Martinelli, the process of creating the best taste was about achieving the perfect balance of blended juices so that neither flavor overwhelmed the other.

We believe the perfect balance was achieved! Though Martinelli’s has always maintained its Gold Medal standard, it’s interesting to look back and see what role innovation played in its tradition. Today, we have a wide array of sparkling juice blends in the Gold Medal line. Of course, John’s favorite, Sparkling Apple-Marionberry, can still be found on shelves in select stores, and our company store offers all 11 sparkling blended flavors. We invite you to stop by anytime for a complimentary tasting!

Too far for a visit? Stop by our online shop to browse the selection, or search here for nearby Martinelli’s sellers!

How to Make a DIY Garland with Gold Gelt 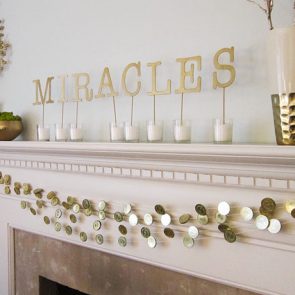 How to Build an Epic Cheese Board 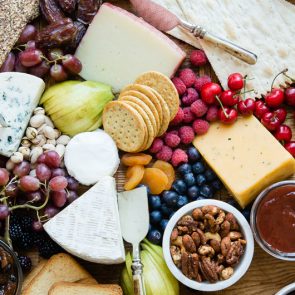 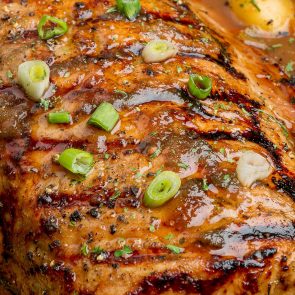