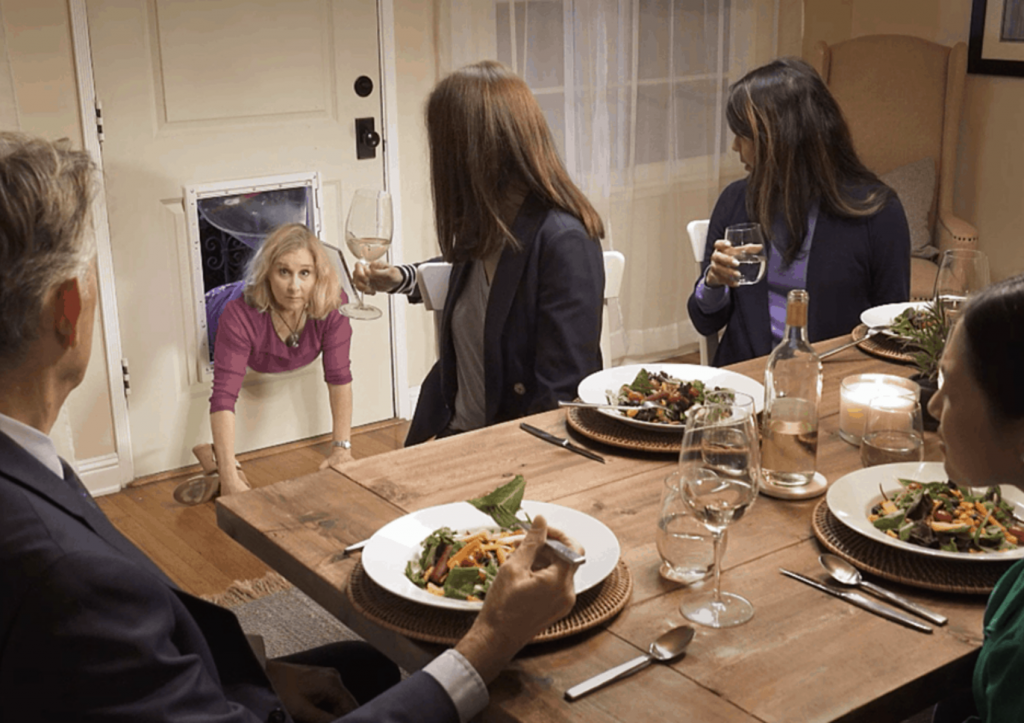 Your BATHROOM, December Morning After, 2019 – Headache. Bleary eyes. Embarrassing tipsy karaoke with the coworkers from accounts payable. Too much holiday party? #nexttimemartinellis.

Drinking occasions abound this month, so Martinelli’s – the iconic maker of non-alcoholic sparkling ciders – reminds consumers to pace themselves and live with fewer regrets: sip a cider instead of a highball and post confidently on social media the next day with fewer tales of humiliating overindulgence.

Although Martinelli’s is 151 years old, the ageless brand hit Twitter just days ago with three humorous short videos inspired by situations very of the moment:

So Martinelli’s says: have fun, share social stories, hashtag your friends, and pace yourself with a non-alcoholic cider now and then. #nexttimemartinellis

(And now the fine print:)

Bottled the same way for over a century in Watsonville, Calif., Martinelli’s is regarded as America’s go-to brand of non-alcoholic “champagnes” and sparkling wines because it’s a drink that everyone can enjoy. Research suggests that more consumers these days are reaching for low/no alcohol by volume (ABV) options. Per a 2019 Nielsen study, almost 50% of alcohol drinkers are making efforts to reduce their consumption, and that percentage is even higher (about 66%) among influential 21-34 year olds.

The videos were created by Martinelli’s agency EvansHardy+Young in Santa Barbara, Calif.