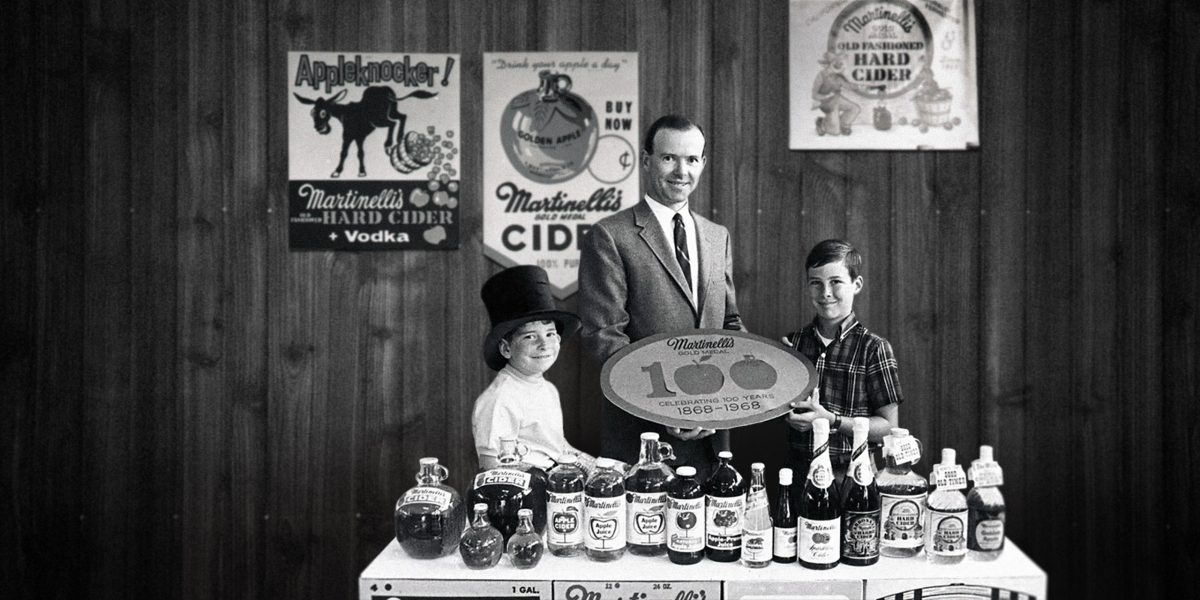 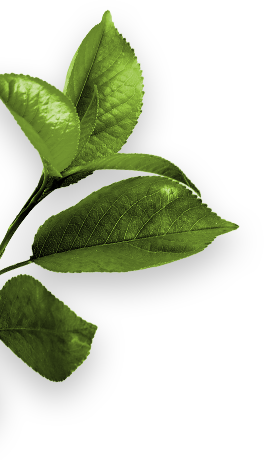 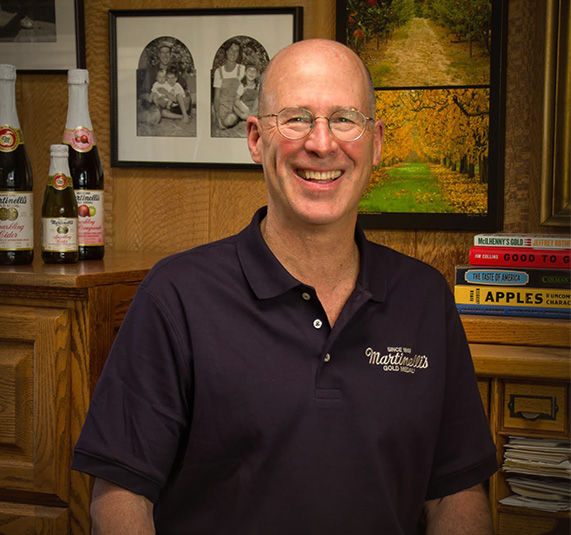 John Martinelli was born in 1957 at the old Watsonville Community Hospital on Montecito Ave. He is a descendant of the Martinelli and Silliman families, two of the Pajaro Valley’s earliest pioneers who settled there in the 1850s.

John attended Salsipuedes Elementary school from K-8 grades and then graduated from Watsonville High school in 1975. He graduated with a BA in Economics from Stanford University in 1979.

Later that year, John began his career as Assistant Manager of the family business. Over 36 years, he has held various positions including Plant Manager, Sales Manager, General Manager, Vice President, President and currently as CEO. During his tenure, the company has grown by more than ten times, bringing both national recognition and economic benefits to Watsonville.

John has served in many community and nonprofit organizations. In addition to coaching K through 6th grade YMCA basketball and Little League for 17 years, where he also served as Treasurer, he was President/Chairman of the board of directors for the Watsonville Community Hospital, the Central Coast Health Insurance Trust Fund and T.H.A.N.K.S., a local agricultural scholarship foundation, and was a member of the Saint Francis Central Coast high school and Moreland Notre Dame elementary Capital Campaign Steering Committees, Little Helpers, Action Pajaro Valley (APV), the Pajaro River Flood Protection Task Force/Finance Committee, and the Pajaro Valley Water Management Agency (PVWMA) Basin Management Plan Community Advisory Group and Finance Committee. 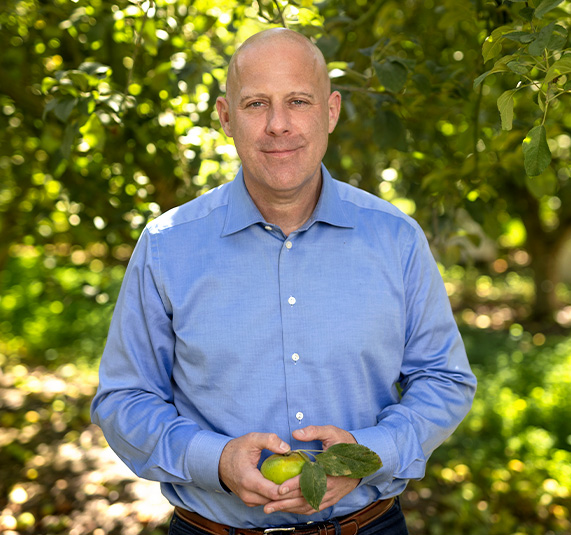 Gun is President and CEO at S. Martinelli & Company and is driving its business growth for the future. He brings a wealth of knowledge and diverse business background to the position.

Gun was most recently a Regional Director for Canyon-Agassi Charter School Facilities Fund, a $220 million real estate private equity fund focused on developing campuses for best-in-class charter schools across the country. Gun was part of the founding team that developed the core business model, established the financial model, and built the operating infrastructure to support it. As Regional Director, he identified real estate transactions, developed underwriting criteria for prospective clients, established operating pro forma and critical metrics for portfolio deals, and acted as the primary liaison with lenders–both construction lenders and long-term bond underwriters.

Prior to Canyon-Agassi, Gun was the President of Agassi Graf Holdings, which provides business management services for Andre Agassi and Stefanie Graf. In this role, he was responsible for direct investments, real estate development, and financial management for the overall business, including oversight of the Andre Agassi College Prep Academy as the Andre Agassi Foundation Finance Committee Chair. Prior to AGH, Gun worked for MBNA as a senior member of its internal strategy group developing financial products for consumers and small businesses. Before joining MBNA, he was a strategy consultant for McKinsey & Company in the financial services and private equity industries in New York City and worked in Tokyo, Japan for Nippon Steel, managing global infrastructure development projects. 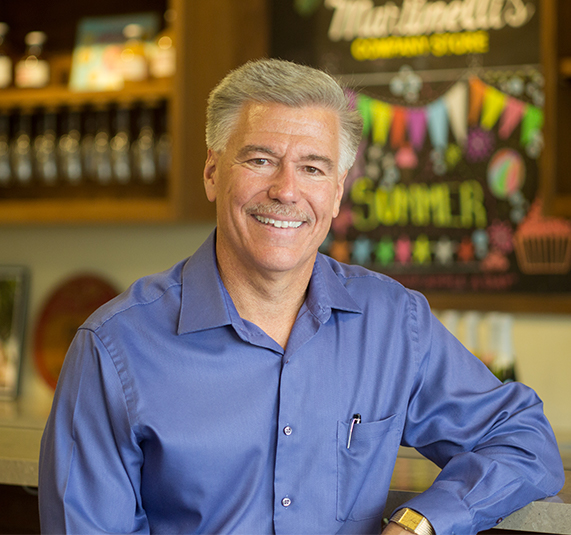 Dana Jones is CFO of S. Martinelli & Company with 30+ years experience in the Finance, Strategy and Supply Chain functions within the Food and Beverage Industry.  He was most recently CFO at Lundberg Family Farms with prior experience at Fortune 500 companies including ConAgra Brands, Kraft Foods and SABMiller. Dana holds a Masters of Business Administration degree from the Claremont Graduate University, Drucker School of Management and a Bachelor’s degree in Accounting and Political Science from the University of La Verne. Dana is a Certified Management Accountant. 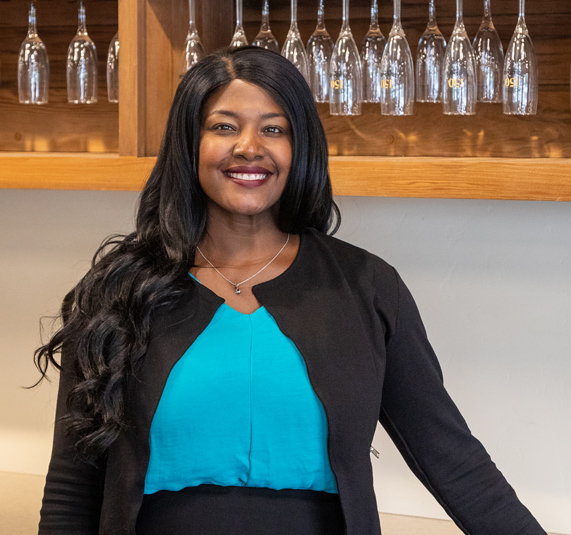 Nicole leads the Sales and Customer Support team at Martinelli’s and is a 20+ year veteran of the fast-moving consumer goods industry. After graduating from the University of Notre Dame, Nicole progressed rapidly in her career, holding various sales, customer/ shopper marketing, retail and business development roles at major CPG companies including Mars, L’Oreal, PepsiCo, and General Mills. She has team leadership experience across every retail class of trade, including the grocery, mass, club, convenience, drug, natural- organic, specialty, military and foodservice channels. Nicole has also worked in the food and CPG packaging industry, partnering with B2B customers such as McDonald’s, Johnson & Johnson, L’Oreal, and Schick-Edgewell, among others. 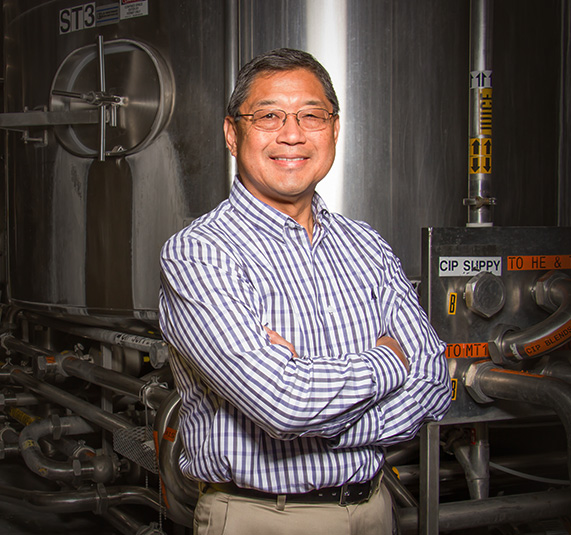 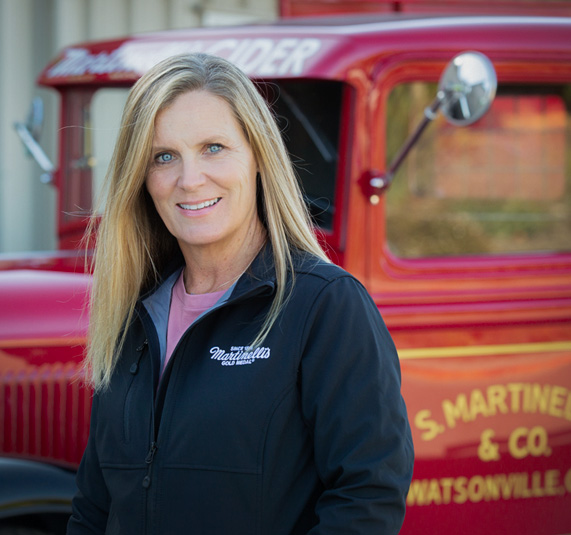 Beth leads the Marketing team at Martinelli’s and has extensive beverage experience in both Marketing and Sales. She began her career with Southern Wine & Spirits where she discovered her passion for all things beverage. She continued to expand her scope of responsibility in roles at The Republic of Tea, Diageo, Stoli Group USA, and Pabst Brewing Company. Beth brings the ability to structure performance-driven teams through clear communication, high collaboration, and a “people first” management style. She is a champion of organizational culture that ensures that brands build meaningful connections with consumers. Beth is thrilled with the opportunity to share the rich and diverse stories of the Martinelli’s brand. 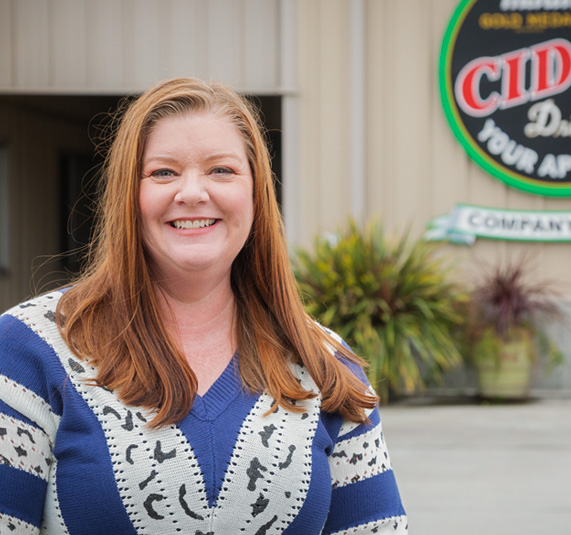 Jennifer Madrid leads the Human Resources function at Martinelli’s with 20+ years of HR experience in the food processing and agricultural products arenas. Jennifer graduated from the University of Phoenix while growing her career at Nestlé Ice Cream Company and gained valuable experience in the fields of human resources, safety, and environmental regulations. While working at Wonderful Citrus, Jennifer continued to grow her career and gained expertise in the areas of benefits, workers’ compensation, HR Information systems, and performance management. Jennifer is a champion of developing people and is committed to building diverse teams and an inclusive culture. 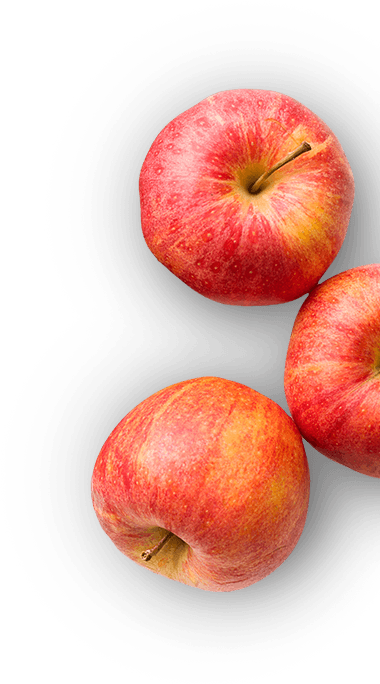 Where We Maintain the Gold Standard

Celebrating with
Families Since 1868